We are super excited about this post! Its content confirms what we have always known, and it comes straight from the mouths of babes!

When we first entered this fourth grade classroom back in the fall of 2015, we were utterly appalled! The class was unruly, disrespectful, and off task. Although we state it mildly, the classroom conditions were extreme.  The current teacher was physically present but had  mentally resigned from all attempts to engage, interact, teach, or discipline students. Overwhelmed by continued overt behavioral issues, the teacher was relieved when she was eventually removed from the class. The interim of substitutes fared no better. The situation appeared grim. With North Carolina’s first charter school desperately trying to regain the glory days when newspapers and national and state officials touted the institution for its revolutionary and soaring academic growth, there was no moment to spare.  Days upon days of no hard core instruction would certainly have a detrimental, long-term impact. 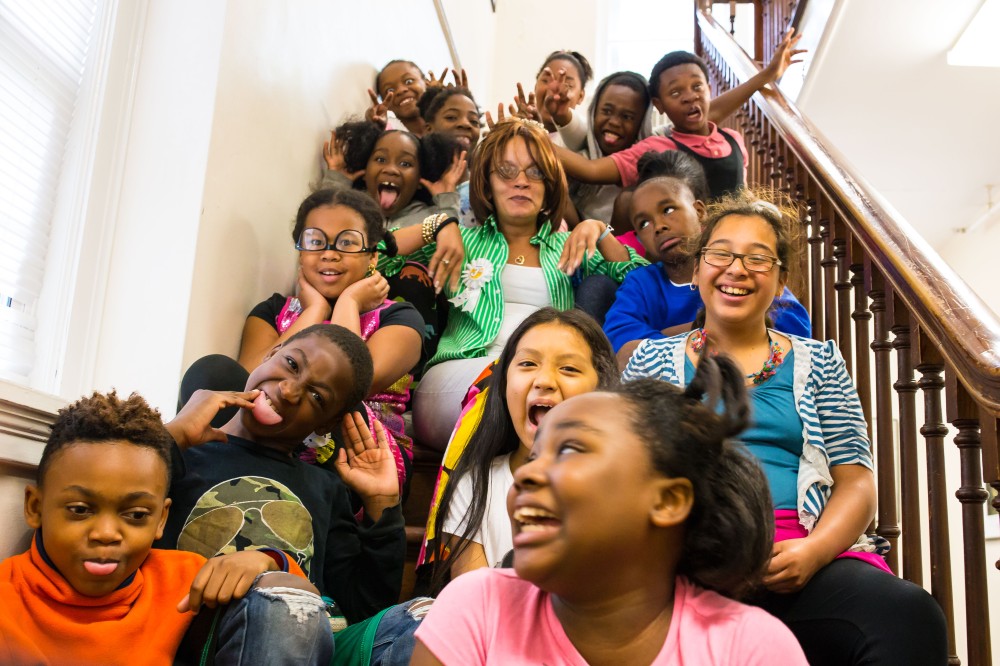 Allison Griffin-Walser took the classroom reins later that fall,  and  those dark days of  disrespect and dismal instruction disappeared into oblivion.  She quickly managed to transform the little ragtag class into an orderly, respectful, achieving community. For lack of better phrasing, the difference is like night and day. Students themselves admit the change is dramatic. On our last visit for the academic year, we posed this question to students: What has made the difference for you in this class with this teacher?

Hands wildly shot up! Eyes glistened, but no one blurted out, as had been the custom.  Students eagerly awaited their turn to share the secret behind their teacher’s success. Here’s what students had to say:

Before everyone did whatever they wanted. The other teacher didn’t care. She didn’t even try. She went to her desk and played on her phone while we did whatever we wanted. One time someone even threw a pencil out the window.

She calls parents too much.

She gets on us when we are doing things wrong. Anything wrong!

She teaches us, and we can learn now.

Students admitted that they knew all along–without having to be told– what the social and academic expectations are for conducting themselves in school. They understand that they should not be up randomly canvassing the room; that talking back to adults is a blatant sign of disrespect; and that they are in school to learn and to achieve. Particularly, the former troublemakers confessed that they will always test the limits if allowed. As long as a teacher permits unacceptable behavior, they will pursue it with considerable energy, purpose, and pleasure. Although students would not readily acknowledge that they actually prefer boundaries, parameters, and consequences, this fact was glaringly evident in everything they said. They concurred that they love their class now, they love learning, and they love their teacher.

High expectations for social behaviors and academic performance must be articulated, upheld, and sustained.   Teacher-student relationships that are built on mutual respect create the leverage to facilitate positive and productive learning environments. Students themselves encourage teachers to hold them accountable.  Edison said, “Our greatest weakness lies in giving up.” When the reins are dropped, the horses run wild.

We tilt our hat–in fact, we take it off–and salute Mrs. Griffin-Walser on the extraordinary transformation of this 4th grade class!  We are also very grateful for candid student input, which validates our core beliefs about classroom management. The power of this conversation is that these students collectively agree that teachers must take the responsibility for putting a lid on unacceptable behaviors and immediately squash what we see as one of the primary problems plaguing 21st century classrooms. #StudentVoices 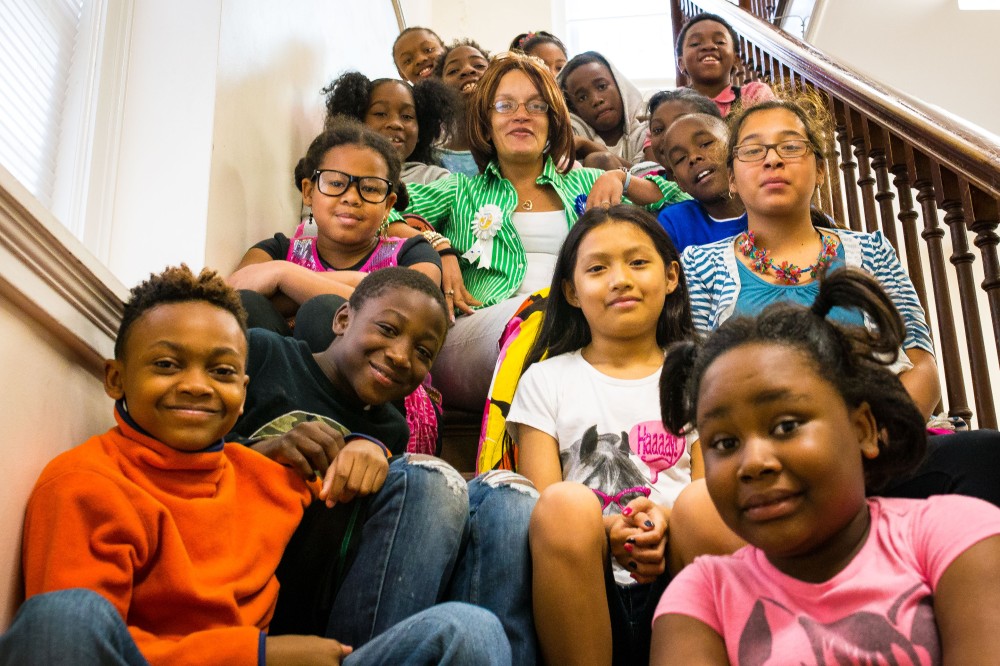